Report a paedophile in Scotland and prepare for the full power of the state to harass you, burgle your house, attempt to kill you, violently attack you, section you and steal your children.

PLEASE SHARE THIS STORY AND THE VIDEO WHEREVER YOU CAN.

YOU ARE NOT FREE AND NONE OF US ARE SAFE AS LONG AS THIS STATE OF AFFAIRS IS ALLOWED TO CONTINUE, WHEN THE POWER OF THE STATE IS USED TO PROTECT PAEDOPHILES AND UNLAWFULLY STEAL THE CHILDREN OF THOSE WHO WOULD BRING PAEDOPHILES TO JUSTICE WE ARE IN TYRANNY RULED BY SECRET PERVERTED ELITE WHO CONTROL THE POLICE, THE LAW COURTS AND THE SOCIAL 'CARE' NETWORK. 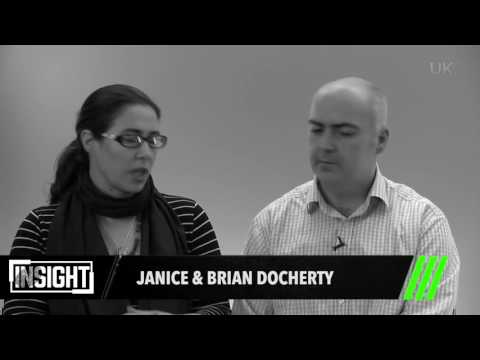 
The evil power of the Freemasons in Scotland and Ireland.

Report a paedophile in Scotland and you get threatened, harassed, attacked, burgled and your children taken into care.

This is the reality of British society these days a society ruled to all intents and purposes, by a secret gang of Freemasonic paedophiles.

We are indeed, living in Satan's Kingdom.

Only Freemasons have this level of coordinated power in the UK. Only they have such an interest in covering up for paedophile members and only they have the level of degenerate and consciousless evil to carry out such a conspiracy against decent people.

This harassment is actually ONGOING.

These are the email addresses for people to contact to put public pressure to resolve this case: